Posted on September 1, 2015 by Nigel Grayson-Thorne 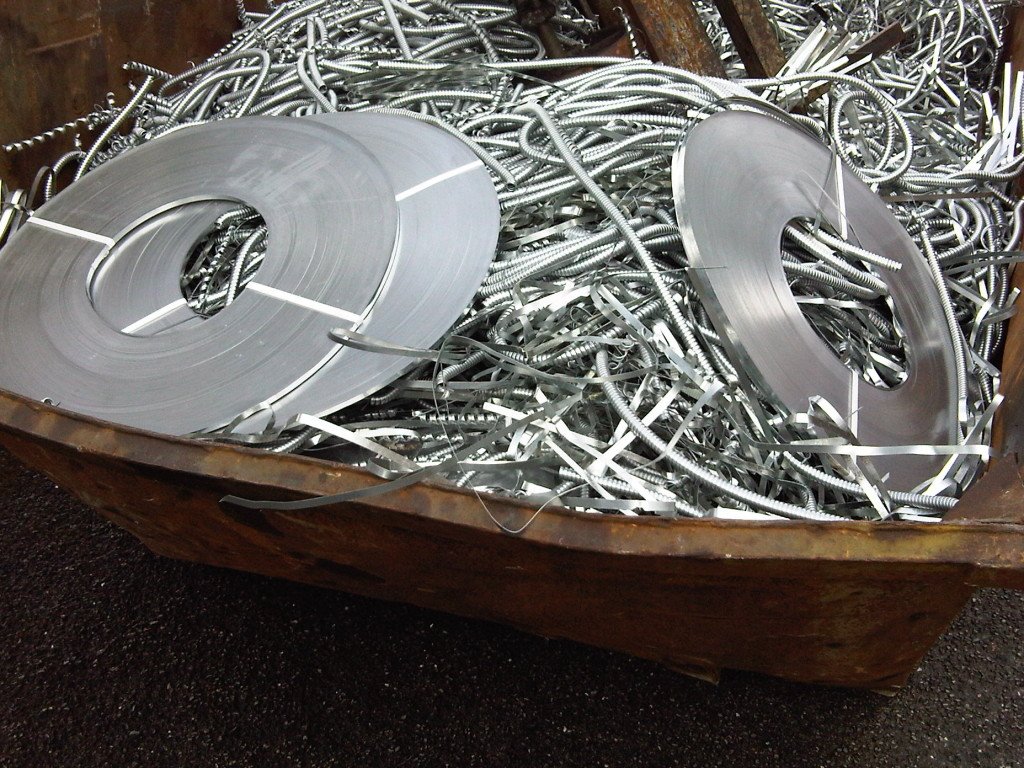 Numbers, numbers, numbers. Getting behind the numbers is what we do at ABK Accounting Services and what we will cover in this news article. There are two case studies to show what ‘Getting Behind The Numbers’ means and why it is important.

So all your business transactions are posted into your accounts software, the bank is reconciled, payroll processed, the VAT return submitted, your trade creditors payments are setup and statements have been issued to your debtors. Everything is up-to-date and all the numbers are posted to the accounts.

Most business owners have a feel for how things are progressing generally, but hard facts and figures are what are required to run a successful business, monitor performance and control growth. Alongside the numbers, detailed analysis and interpretation adds meaning to the numbers and changes raw data into useful, accurate and concise management information. Smart numbers not dumb numbers.

To get behind the numbers you need a management accounts pack with analysis, ratios and reporting. The requirements and key performance indicators vary from business to business but can include:

Having raw data converted and interpreted accurately and concisely is not just about reporting, it’s also about managing and controlling and identifying problems. Having formal accounting routines and getting behind the numbers can reveal far more than a general feeling and quantify precisely what is happening in a business.

A night shift supervisor was witnessed placing high value raw materials in his car and then leaving the site in his car whilst on nightshift duty. The event was reported to the supervisor’s direct manager who dismissed the matter without investigation as he ‘trusted the supervisor.’ The worker then reported his observations to me and a formal process commenced which included taking witness statements, interviewing the nightshift supervisor and placing him on suspension whilst the matter was investigated.

During interview the nightshift supervisor admitted he had left the site whilst on duty but denied the theft of raw materials. From the witness statements we were able to ascertain information to identify the raw material that had been stolen and from the stock records, which formed part of the management accounts, were able to calculate the amount and value of stock that was missing.

One of the key contributing factors to concluding this matter and mitigating loss and damages to the business, aside from a legally sound disciplinary procedure, was accurate and regular Management Accounts data with detailed stock movements, bill of materials and stock balances. Getting behind the numbers was crucial in this case study.

Upon completing the Management Accounts for the month and half year it was clear that there was something wrong in the gross profit margin and this was stock related. Further analysis meant checking stock levels and movement in the period, which was several hundred transactions including stock movement from bill of materials to finished stock over numerous product lines.

It was just a matter of time (when not if) before the problem could be identified and when it was identified it related to four manual stock adjustments posted by a Senior Manager in charge of production.

Not only was there a significant stock control problem, but compounding this problem was a Senior Manager trusted by the Directors and Shareholders writing off large amounts of stock and not disclosing this to his colleagues or Directors. Splitting the adjustments over two financial quarters was either an innocent data entry error or an attempt to hide the losses and spread the impact over two financial periods.

It was this event that has since found me checking waste bins and skips on productions lines with production personnel. Not only are we checking but we are seen checking. I have found boxes of raw materials unused in waste bins and skips and I have uncovered faulty raw materials that should have been returned to the supplier sat taking up storage space and tying up cash.

Producing Management Accounts and having procedures in place can protect a business and help controlled growth, but it can also highlight serious problems. Getting behind the numbers can reveal weaknesses in processes, procedures and personnel. Sometimes it means rolling up your sleeves and getting your hands dirty. Getting behind the numbers will always improve your business.