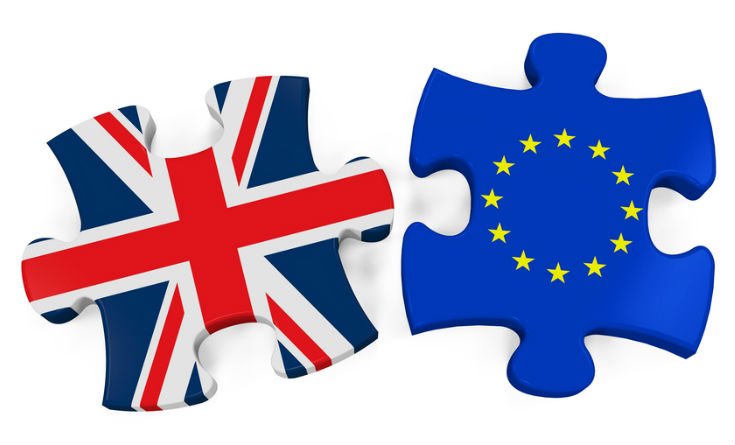 On Thursday the 23rd June 2016 the people of the United Kingdom will get to vote in the EU Referendum.

The reason for the referendum is due to the Conservative party manifesto pledge in the 2015 general election to hold an in/out referendum by the end of 2017.

The uncertainty surrounding the referendum and some elements of the EU debate are already having a negative impact on the UK economy, so hopefully the issue will be resolved and the uncertainty removed following the result of the vote next week.

Rather than focusing on political posturing, personal spats and name calling, it would be better if our politicians focused on the pros and cons of remaining in or leaving the EU. A grown up debate acknowledging both sides of the argument and informing the general voting public would be most welcome. Uncertainty would still be a part of the democratic process, but at least a well-informed public would be better placed to decide.

From what I can see through the smog of political cannon fire the main arguments for leaving the EU, (Brexit / Vote Leave), are:

Conversely the main arguments for remaining in the EU (Vote Remain) are: 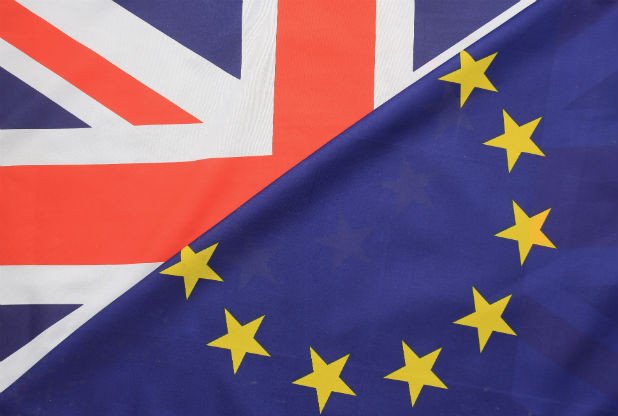 The decision on whether the UK should vote to leave or remain in the EU is a big decision that will have an impact on the country for years to come, including Trade, Investment, Jobs, National Security and our place in the world. It’s a big decision and we need to be well informed to make it. It’s also a privilege to be able to vote, have a say and influence the future.

I can see arguments for remaining and for leaving, and it’s no surprise that EU membership isn’t perfect for all UK citizens, households and businesses.